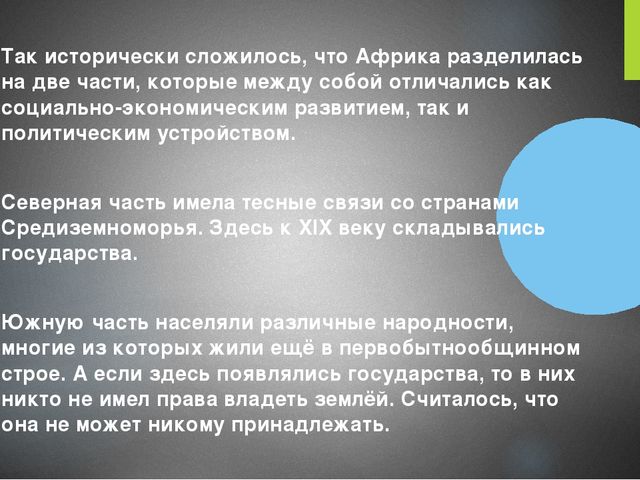 • • • David Ciente singles chronology ' (2017) ' Ruleta' (2017) ' (2017) ' Ruleta' (: 'Roulette') is a song recorded by Romanian singer, featuring collaborative vocals by Romanian performer Erik, for her fifth studio album, (2017). It was made available for and on 21 June 2017 by Global Records as the album's second single. The track was written by Inna, Erik, Marius Dia and, while production was handled by, and David Ciente. 'Ruleta' features lyrics in and Spanish. It is an and -influenced song, with touches of and music.

Were positive towards the recording, praising its summery style and noting its commercial appeal. An accompanying music video for 'Ruleta' was shot by Barna Nemethi at the Domeniul Greaca resort in Romania. It mainly portrays Inna and other people dancing to the song at a tennis court. Uploaded onto the singer's channel simultaneously with the single's release, it became trending on the platform worldwide. Commercially, the song reached number one in, while peaking within the top five in.