A Boeing strategic bomber being prepared for EMP testing at Trestle in 1982. ATLAS-I (Air Force Weapons Lab Transmission-Line Aircraft Simulator), better known as Trestle, was the for a unique (EMP) generation and testing apparatus built between 1972 and 1980 during the at near in,. ATLAS-I was the largest (Non-Nuclear Electromagnetic Pulse) generator in the world, designed to test the of strategic aircraft systems against EMP pulses from. Built at a cost of $60 million, it was composed of two parts: a pair of powerful capable of simulating the effects of a (HANE) of the type expected during a nuclear war, and a giant wooden built in a bowl-shaped, designed to elevate the test aircraft above ground interference and orient it below the pulse in a similar manner to what would be seen in mid-air. Trestle is the world's largest structure composed entirely of wood and glue laminate. A Rockwell strategic bomber is readied for testing at Trestle in 1989. 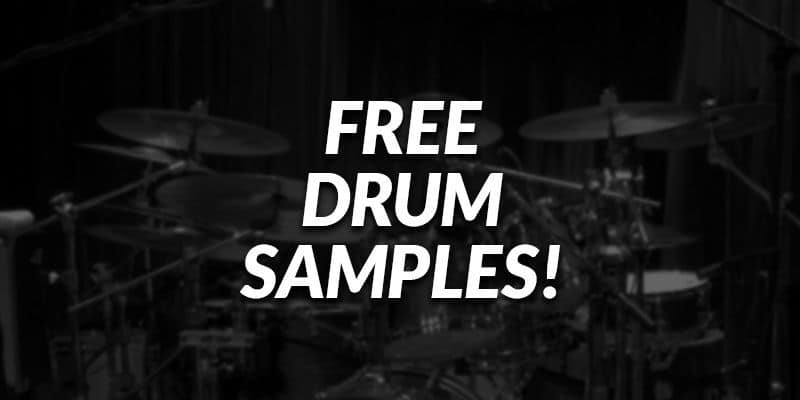 The Cyclades islands are off the southeastern coast of Greece in the Aegean Sea. The most visited islands in this group of about 40 islands include Andros, Ios, Milos, Mykonos, Paros and Santorini. The volcanic crater island of Santorini is simply breathtaking, with tiny villages clinging to rugged cliffs that literally fall into the Aegean Sea. The Atlas uses the highest performance sensors available to deliver velocity with zero latency and real-time, motion-compensated heading. Industry leading 18 Hz GPS maximizes precision and minimizes latency while a 9-axis inertial measurement unit responds to changes in motion 1600 times per second.

Note the elevated Marx generator to the right, the aircraft platform in the center, the sensor towers to the sides of the platform and the resistive termination tower at the rear. The electromagnetic pulse was produced by a pair of Marx generators built by Maxwell Laboratories of San Diego, California. The generators were mounted on pedestals constructed of wood in the same manner as the main test platform, one on each side of a large wedge shaped steel structure which acted as a ground plane for the horizontally polarized pulse. Each Marx generator consisted of a stack of 50 trays, each containing two large capacitors and a plasma switch. A large peaking capacitor, used to adjust the shape of the resulting pulse, was also part of the design. Each generator was enclosed in a large fiberglass structure which was filled with (SF 6) acting as an insulating gas. The tray capacitors were slowly charged such that each tray had up to 100kV of potential.

When discharged through the plasma switches, the 50 trays in series could (ideally) produce up to 5 megavolts of electrical potential in a pulse with a rise-time in the 100 nanosecond range. The generators on either side of the wedge were charged to opposite polarities and fired into twin transmission lines (antennas) mounted on either side of the test platform. When triggered simultaneously the resulting EM waves from each generator combined at the sharp point of the wedge building, adding to a total of 10. The transmission lines were terminated into a 50 ohm low inductance resistive load mounted on a tall wooden tower at the far end of the platform.

The result was a fast 200 pulse of electromagnetic flux powerful enough to reliably reproduce (at short range) the deleterious effects of a on electronic circuitry as created by such examples as the, and () high altitude nuclear tests. The platform was load tested by driving loaded TEREX mining dump trucks in an array across the deck. Notice Air Force 1 being tested at the neighboring Vertically Polarized Dipole (VPD) EMP test site in this 1979 photograph.

Due to their higher flight altitude and nuclear, bombers were the primary object of the tests, but fighters, transport aircraft and even missiles were also tested for EMP hardness on Trestle. In addition to electronics survivability tests, numerous sensors located inside, beneath and to the sides of the aircraft would gather additional data on the airframe's EMP permeability to be used in design considerations for future Cold War aircraft and to identify areas which needed additional EM hardening. The advances made in EMP generation technology by Sandia during the operation of Trestle greatly assisted in the construction of the much more powerful 40 megavolt, 50 (50,000 gigawatt) at Sandia during the 1990s.