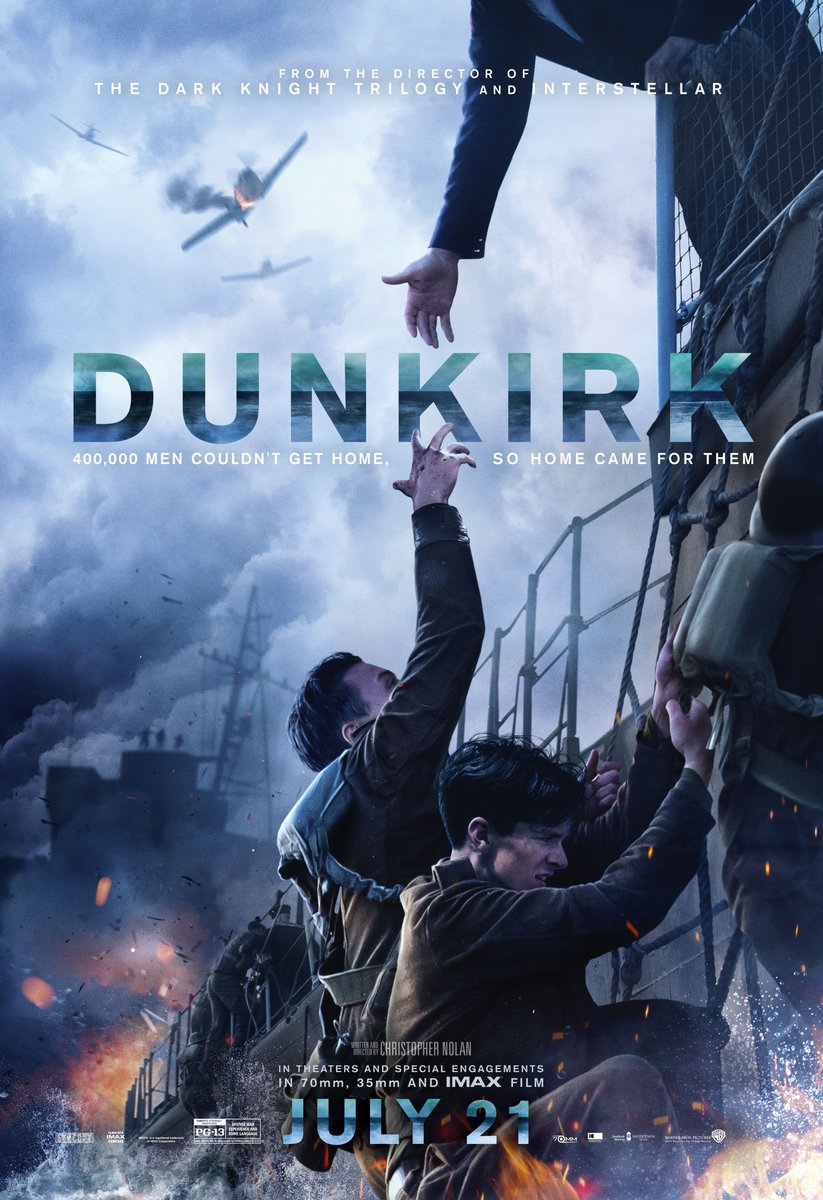 • • • Date uploaded: 2014- years from now, humans are nearly exterminated by titans. Titans are typically several stories tall, seem to have no intelligence, devour human beings and, worst of all, seem to do it for the pleasure rather than as a food source. A small percentage of humanity survived by walling themselves in a city protected by extremely high walls, even taller than the biggest of titans.

Flash forward to the present and the city has not seen a titan in over 100 years. Teenage boy Eren and his foster sister Mikasa witness something horrific as the city walls are destroyed by a colossal titan that appears out of thin air. As the smaller titans flood the city, the two kids watch in horror as their mother is eaten alive. Klyuch produkta dlya dobavleniya komponentov v windows 8. Eren vows that he will murder every single titan and take revenge for all of mankind.

🍍 Lofi hiphop bears to casually converse to Resources - - - neatured sub » • last months » The friendlier part of reddit Share a story, ask a question, or start a conversation about (almost) anything you desire. Maybe you'll make some friends in the process. I can't find English words that sound the same in the end so, uh, I guess it's just better if you listen to it pronounced on? Anime are really diverse so I'm not sure what would be the best things to start with, but here are some I really like: •. It's science-fantasy-adventure, with great characters and an amazing plot that is pretty unique. It's visually pretty cool too and it's kinda clever/subtle in terms of development/symbolism/subplots too. This is a classic but it's for a reason.

This one is more psychological, it's some kind of thriller with supernatural elements. It goes from a pretty simple idea to something really clever, well though out and interesting to follow. It does get a bit weaker in its second part (still interesting to watch though) but the first part is so amazing that it's still worth watching. I might be a bit biased on this one because I love everything related to time travel paradoxes and this kind of stuff, but Steins;Gate is really good and interesting sci-fi. It's funny and the characters are pretty cool, it gets really intense after a couple of episodes and it's probably one of the best things I ever watched, all medias included.