“A Million Ways to Die in the West” As the title may suggest this film is set in the Wild West – something that I must confess I don’t have much background knowledge in – and is Seth MacFarlane most recent foray into the film world. I have to say I didn’t think that anything could be “Ted” which is basically live action Family Guy/American Dad – but this was so side splitting funny that it’s at least equal to Ted. I’m not sure what attracted me to this film – I’m not one for Westerns at all, and whilst this wasn’t a Western in the traditional sense, it was a laugh.

Cue the typical bad guy, the shoot out, the bar brawl, the faithful dog, a little bit of sheep farming, and as per the title [whilst not a million] there is also a lot of death. From being 200 more words This entry was posted in,, on. 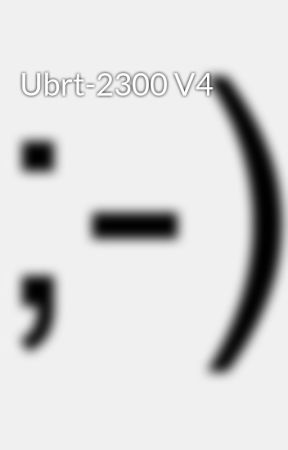