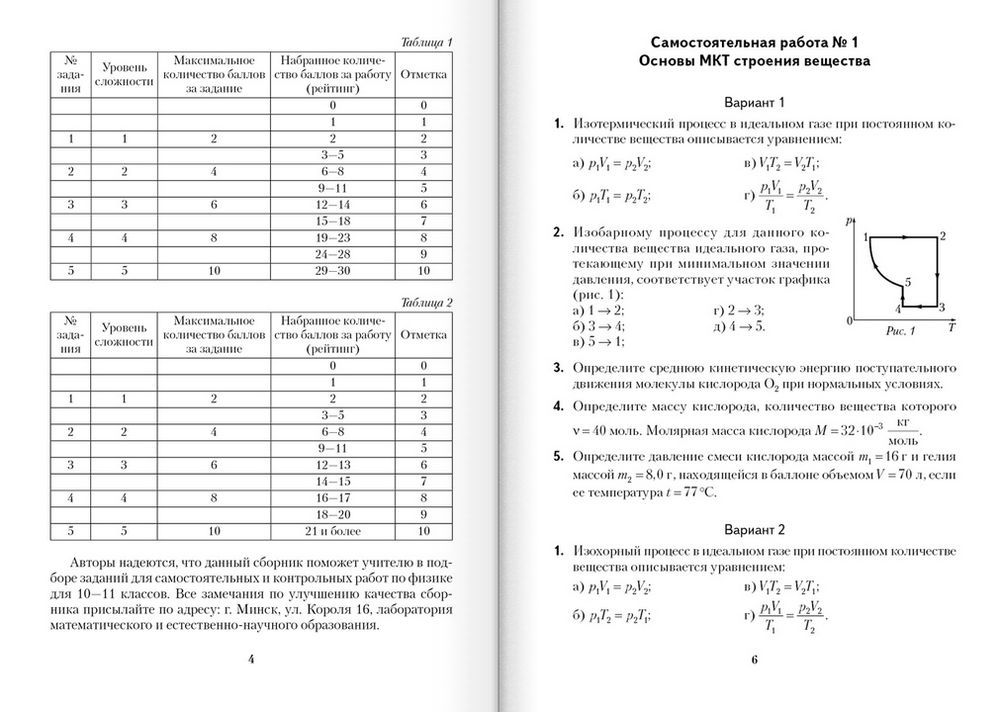 The Arabic-language al-Ahd news website quoted western media sources as reporting that Russia is to set up a new large military base in Deir Ezzur due to its reginal and international strategic importance. Al-Ahd added that the long distance between the Russia-run Humeimim airbase and Eastern or Central Syria and the superior capabilities and features of Deir Ezzur airbase are two other reasons for Moscow's decision.

In the meantime, proximity of Deir Ezzur to the US bases in Iraq and Syria's main oilfields, on which Russia is keen to invest, have been mentioned among other reasons, al-Ahd pointed out. The website went on to say that Moscow's decision to set up a military airbase in Deir Ezzur is also mainly aimed at preventing the US-backed Syrian Democratic Forces from crossing the Euphrates River to rush towards South that is home to the richest oilfields in Syria. Moscow warned the US on Thursday that if US-backed groups in Northeast Syria again attack the positions of the Syrian pro-government forces backed by Russia, the Russian military would use all its force to retaliate. The troops of the SDF, a group that receives support from the US military, twice attacked positions of the Syrian Arab Army in the Deir Ezzur province with mortar and rocket fire, according to the Russian Defense Ministry's spokesman, Major General Igor Konashenkov. Konashenkov said, “Russia unequivocally told the commanders of US forces in Al Udeid Airbase (Qatar) that it will not tolerate any shelling from the areas where the SDF are stationed.'

He further added that the attacks put at risk Russian military advisers embedded with Syrian government troops. “Fire from positions in regions controlled by the SDF will be suppressed by all means necessary,” he stressed. Konashenkov said Moscow suspected the SDF of colluding with the terrorist group ISIL in Deir Ezzur rather than fighting it, as it claims to be. He said Russia had detected the transfer of SDF militants from the ISIL stronghold of Raqqa, to join forces with the terrorists. “SDF militants work to the same objectives as ISIL terrorists. Russian drones and intelligence have not recorded any confrontations between ISIL and the ‘third force,’ the SDF,” the Russian general said.

The statement said that the siege of Raqqa by the SDF was halted, apparently in response to the latest advances by Syrian government forces in Deir Ezzur, which was located to the East from Raqqa along the Euphrates River. “The Central parts of the former ISIL capital, which account for roughly 25 percent of the city, remain under full control of the terrorists,” Konashenkov remarked. According to the statement, the Syrian government troops “continued their offensive operation” to destroy the last “ISIL bridgehead” near the city of Deir Ezzur, the provincial capital. Troops led by Syrian Army General Suheil al-Hassan liberated around 16 sq/km of territory and two settlements on the Western bank of the Euphrates River. “More than 85 percent of Deir Ezzur territory is under the full control of Syrian troops. Over the next week the city will be liberated completely,” Konashenkov said. The city of Deir Ezzur in Eastern Syria was besieged by ISIL in 2014.

Syrian government forces lifted the blockade of the city in early September. However, the liberation of Deir Ezzur also triggered a confrontation between Syrian government forces and the US-backed SDF militants, the point of contention being control of Deir Ezzur's oil fields. Following Damascus’s strategic victory, food, medicine and other essentials started to reach the city by convoy, where previously the inhabitants had to rely on air-drops.