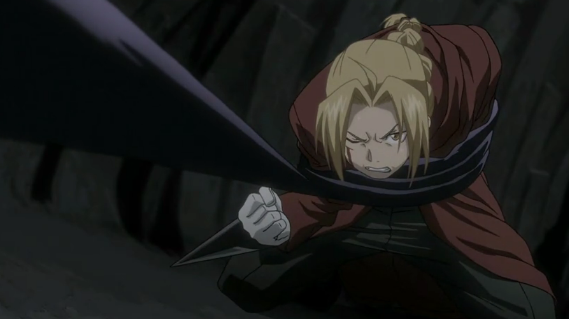 Synopsis 'In order for something to be obtained, something of equal value must be lost.' Alchemy is bound by this Law of Equivalent Exchange—something the young brothers Edward and Alphonse Elric only realize after attempting human transmutation: the one forbidden act of alchemy. They pay a terrible price for their transgression—Edward loses his left leg, Alphonse his physical body. It is only by the desperate sacrifice of Edward's right arm that he is able to affix Alphonse's soul to a suit of armor. Devastated and alone, it is the hope that they would both eventually return to their original bodies that gives Edward the inspiration to obtain metal limbs called 'automail' and become a state alchemist, the Fullmetal Alchemist. Three years of searching later, the brothers seek the Philosopher's Stone, a mythical relic that allows an alchemist to overcome the Law of Equivalent Exchange. 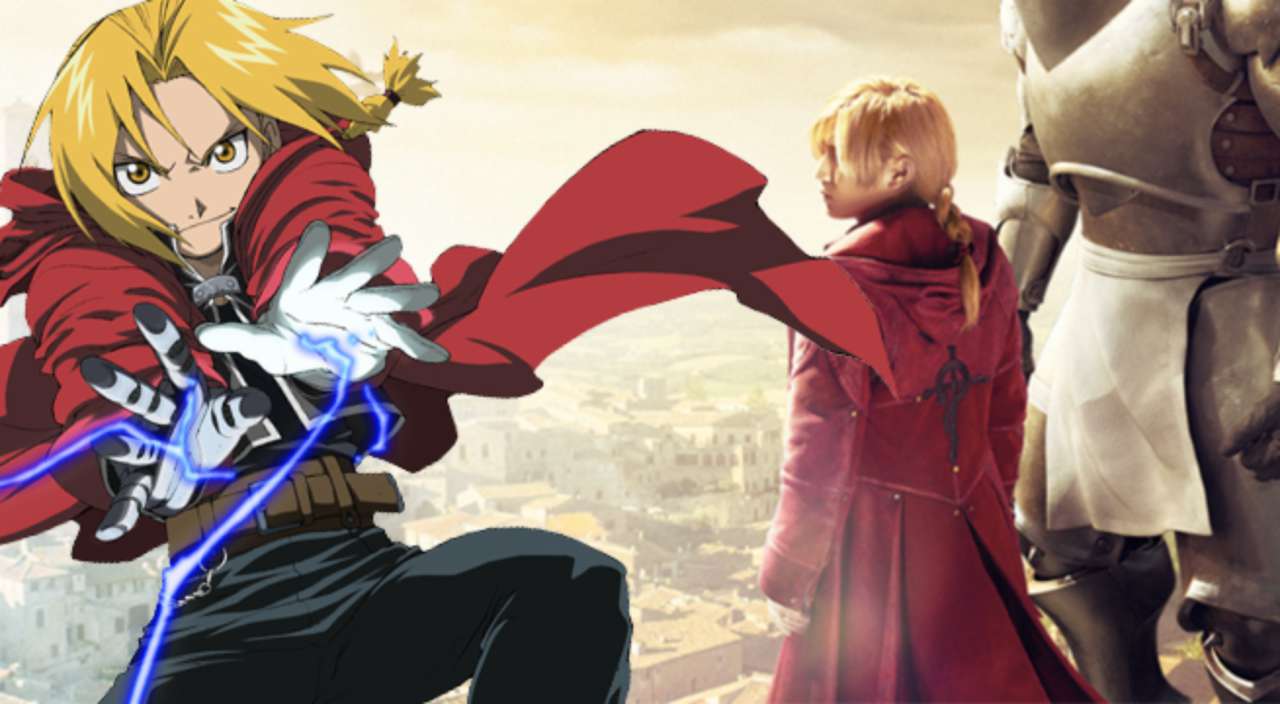 Even with military allies Colonel Roy Mustang, Lieutenant Riza Hawkeye, and Lieutenant Colonel Maes Hughes on their side, the brothers find themselves caught up in a nationwide conspiracy that leads them not only to the true nature of the elusive Philosopher's Stone, but their country's murky history as well. In between finding a serial killer and racing against time, Edward and Alphonse must ask themselves if what they are doing will make them human again. Or take away their humanity. [Written by MAL Rewrite]. Overall 10 Story 10 Animation 9 Sound 9 Character 10 Enjoyment 10 First of all, I have seen the original FMA and although it was very popular and original, the pacing and conclusion did not sit too well with me.

Omsi 2 modi paz full. Brotherhood is meant to be a remake of the original, this time sticking to the manga all the way through, but there were people who thought it would spoil the franchise. That myth should be dispelled, as there's only one word to describe this series - EPIC. I admit that as I've seen the original and read the manga, the pacing of Brotherhood seems to start off being VERY fast (I finally got used to the pacing after watching the first fifteen eps or so). Events that took up half a volume of the manga and had spread though a few episodes of the original anime were now shown in just a single episode. However, after trying to look at it from the perspective of someone who's new to FMA (not comparing it to the manga nor the original), I believe that the pacing works and it manages to tell an intriguing story effectively with little confusion. The plot is full of clever ideas and unpredictable twists that link various parts of the story together. By the final episode, all loose ends are neatly tied up and what's left is a hugely satisfying epilogue.

The animation in FMA Brotherhood is crisp and very well done (although it does sometimes dip a bit in quality). Compared to the original FMA it's a bit simpler but that's just because the original set a very high standard to follow. The facial emotions of the characters are also perfectly presented. The action scenes are brilliant and VERY well animated, with a variety of alchemy techniques and other talents being displayed nearly every episode. The various battles are consistently exciting to watch, but somehow get even better towards the end of the series. The voice acting is of an excellent and consistent quality, and I think that pretty much all the characters have voice actors which suit their personalities. The majority of the openings/endings are a pleasure to watch due to fantastic animated sequences and theme songs.