Write something about yourself. No need to be fancy, just an overview. No Archives Categories. Perefrazirovatj tekst onlajn en.

Speaks of the seventies-born generation and television. She speaks of, attitudes, our politics and what made our generation what it is. And I am not sure I can answer any of those questions. But I'm indulging my nostalgia, today. I'm trying to think back.

Back to the time when television was Doordarshan. And vice versa. The logo slowly forms itself in my mind - the oval lines, the tangentially curving edges, the Hindi alphabets forming themselves. The screen coming alive in the afternoon, but before that, the sharp, whining sound of the vertical colourful lines on the screen, as I switched the television set on, and immediately turned the volume down to zero - I wasn't allowed more than an hour a day, initially. I don't remember what values and aspirations I absorbed from all those years of TV and DD. I do remember being hooked.

I remember slowly upping my television intake as I grew up, and mom relaxed the rules a little, or was too busy to keep an eye on me all the time. One hour turned to three. I ended up watching Chaupal and Krishi Darshan.

Collage of old serials If you have grown up in late 80s and early 90s, Doordarshan was your only source of entertainment as far as TV viewing is considered. Watching a movie once a week, waiting for Chitrahaar so that you can watch few songs, watching Krishi Darshan even if you didn't understand a bit of it.

And advertisements issued 'in the public interest'. I even remember staring, over long, long minutes, at the 'Rukawat ke liye khed hai' (Sorry For The Interruption) notice, which had a cartoon of a man carrying a briefcase, not watching where he was going, about to fall into a manhole. For years, I wondered whether this meant that some of the television crew had fallen into a sewer. I remember watching regional movies - Tamil, Malayalam, Assamese, Punjabi - on Sunday afternoons. Some of these were award-winning. 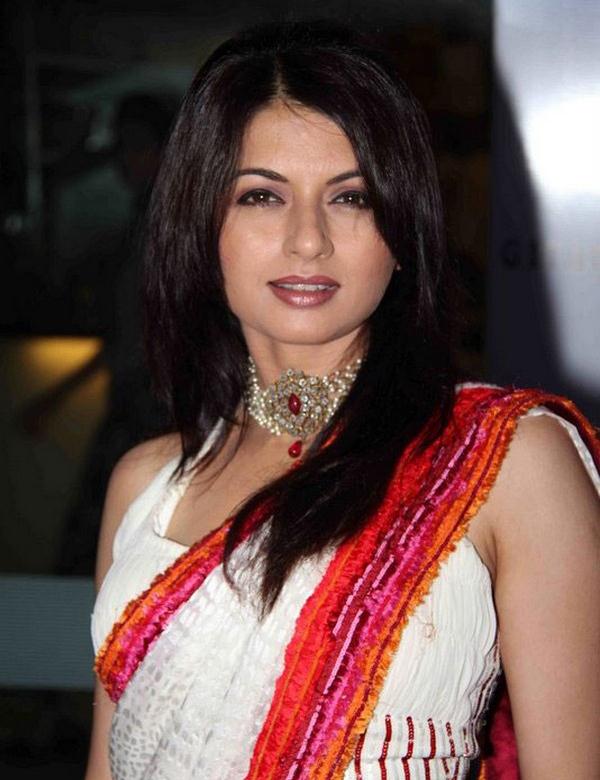 I also remember that, once cable television came in, I didn't get a chance to watch such movies again (now I go looking for 'different' cinema, at film festivals). I remember watching only one late night English movie on DD. The film was Tom Sawyer, and since we had the book in our English syllabus, mom (who worked in the same school) wanted all her students to watch it. I remember being the only student - the only person - who sat up half the night, watching it. Everyone else fell asleep.

Including mom. (I don't remember seeing Tom kiss Becky Thatcher, though I swear I didn't even blink.) I remember being thrown out of the room (by mom) the first time they showed a James Bond film on DD. It was not until I turned 17, when I was finally, officially, taken to see a James Bond film; it was dubbed in Hindi.

I vaguely remember Buniyaad. Dokter spesialis saraf di surabaya. I remember that one scene, at any rate, in which Lajoji (Anita Kanwar - I remember thinking she was beautiful) sets back the clock, so she can spend more time with her Masterji (Alok Nath, with his shy smile, khadi kurta, and a lot more hair). And Karamchand, with 'Kitty'.

And the spine-chilling theme music for 'Honi Anhoni'; for some strange reason, I remember that Asian Paints used to be the sponsor for that program. I remember waiting, week after week, for Fauji. I remember Shah Rukh Khan, before the symptomatic mannerisms were acquired. Then, Zee TV brought cable into our lives. But there wasn't enough programming to fill the day, so they'd play and replay and rerererereplay old Hindi film songs. The same ones, every day.