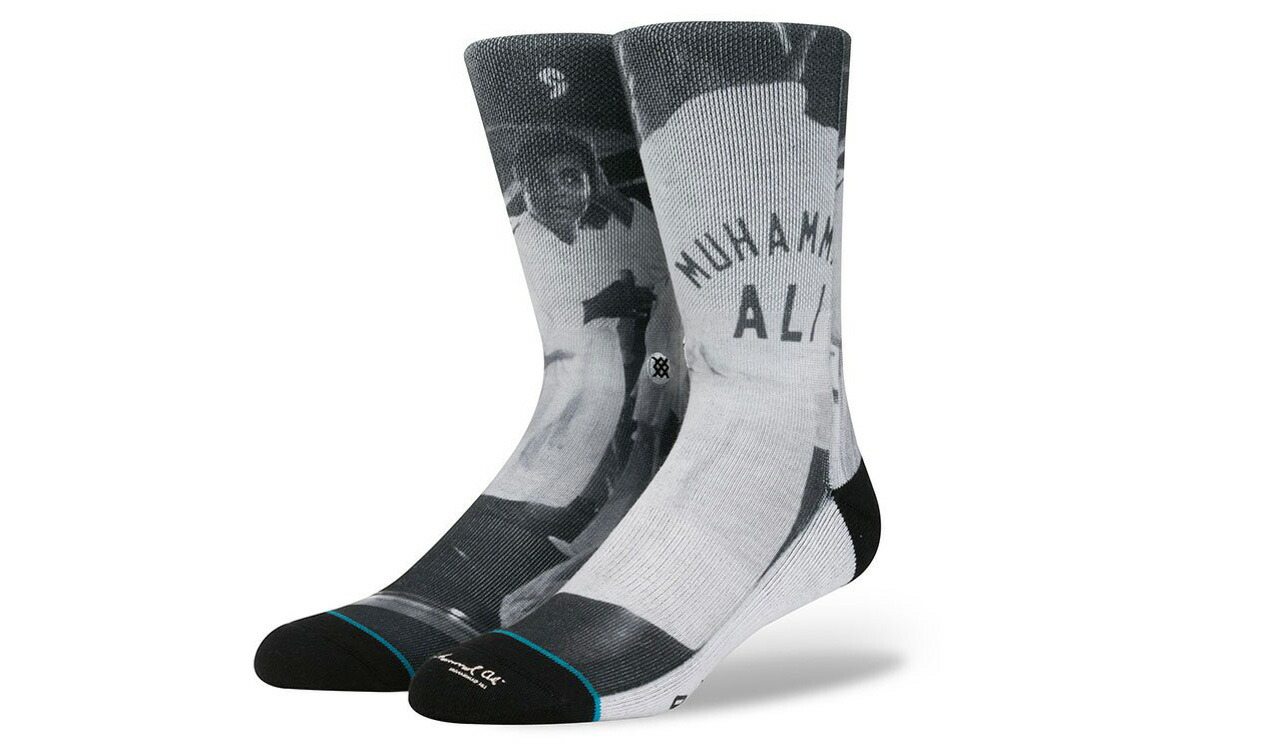 The appearance of the Crown shows some similarities with the European. The Crown was much more popular than the Master due to the more compliant suspension of the Crown, and while the Master was intended for taxi service, the Crown was more accepted by the market over the Master, and more Crowns were sold into taxi service than the Master. The Crown was designed to replace the Super but Toyota was not sure if its independent front coil suspension and its suicide type rear doors were too radical for the taxi market to bear. So the Super was updated, renamed the and sold in tandem to the Crown, at Toyota Store locations. When sales of the Crown proved worthwhile, the Master was discontinued in November 1956 after being in production for only one year, and production facilities for the Master were transferred to the Crown. While the Master was discontinued the commercial vehicle based thereon, the Masterline, continued to be offered (utilities, wagons and vans) until 1959.

The HUDOC database provides access to the case-law of the Court (Grand Chamber, Chamber and Committee judgments and decisions, communicated cases, advisory opinions and legal summaries from the Case-Law Information Note), the European Commission of Human Rights (decisions and reports) and the Committee of Ministers (resolutions). A six-door wagon known as the was shown as a concept car at the 1961. It did not go into production. In December 1955 the Crown Deluxe (RSD) was introduced, a posher model equipped with a radio and heater as standard. The initial RS model received a cosmetic update in 1958 to become the RS20, now with hooded headlights and a single-piece front windshield. In October 1959 Japan's first passenger car, the Crown Diesel, was introduced. Its C-series engine only had 40 PS (29 kW).

Figure 1-3: Current Firmware Version • Click the Maintenance tab at the top of the screen (Figure 1-4).

Figure 1-2: Log In to Phone Interface • Verify the firmware version that displays on the screen matches the minimum requirements (Figure 1-3).

In October 1960 the 1.5 L R engine was complemented by the larger 1.9 L (1,896 cc) engine for a model called the RS30, originally only available in the Deluxe version. The 1900 was also available with the new two-speed Toyoglide automatic transmission. In April 1961 a Crown Standard 1900 was added.