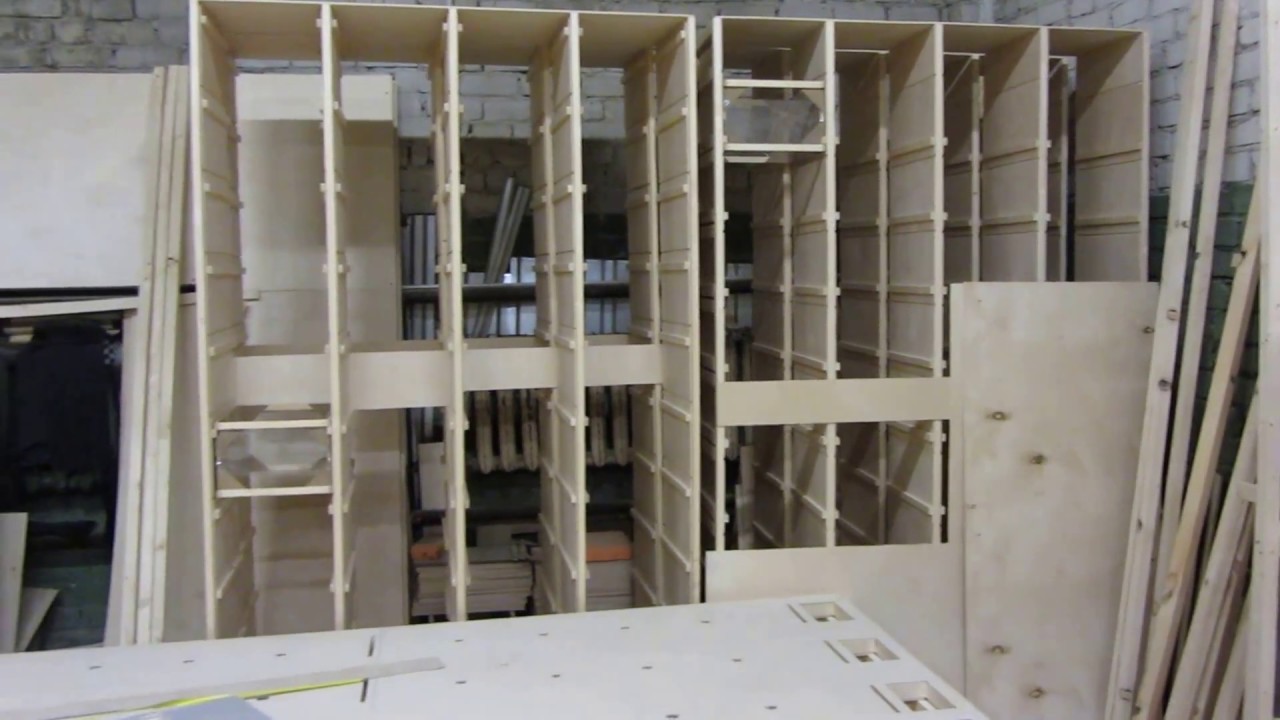 You are not signed in as a Premium user; we rely on Premium users to support our news reporting. Or BALTIMORE () - In a surprise upset, the, well known for pushing the seamless garment, has lost to Abp. Joseph Naumann as chair of the U.S. Bishops' Committee on Pro-Life Activities. It's the first time in four decades that the U.S. Bishops have not chosen a cardinal to chair this committee, revealing the strong reaction of bishops to Cdl. Blase Cupich.

In a 96–82 vote announced Tuesday, in favor of the archbishop from Kansas City, Kansas. Naumann has a spotless pro-life record.

He was among the few bishops who publicly declared that pro-abortion politicians — in his case, Catholic Kathleen Sebelius, former pro-abortion governor of Kansas and later Secretary of Health and Human Services, responsible for pushing through the contraceptive mandate forcing Catholic employers to provide birth control for staff — were disallowed from receiving Holy Communion in his archdiocese. Naumann was also among the few prelates to publicly call out Catholic abortion supporter Tim Kaine, vice presidential running mate to Hillary Clinton in 2016. 'If he knows these truths of biology, why would he believe that anyone has the right to authorize the killing of an unborn human being?' Naumann asked at the time. 'Does anyone really have the choice to end another human being's life? Our choices end where another individual's more fundamental rights begin.' Contrast that with Cupich, who made clear he has little problem with pro-abortion politicians approaching the sacraments, in violation of Canon 915.

During a 2014 appearance on CBS' Face the Nation, asked whether he'd deny Holy Communion to pro-abortion leaders,, 'I would not use the Eucharist or, as you say it, the Communion rail as a place to have those discussions or a way in which people would be. Excluded from the life of the Church.' He's been among the leading prelates to push Holy Communion to the divorced and civilly remarried, going so far as to — remarks that of Springfield, Illinois bishop Thomas Paprocki. As head of the Spokane diocese, Cupich forbade his priests from praying in front of abortion mills, and prohibited parishes from promoting in any way 40 Days for Life, a prayerful pro-life initiative that's rescued 13,000 babies from abortion since its launch. His promotion of Cdl. Joseph Bernardin's 'consistent ethic of life' — known in popular terminology as the seamless garment — is well known, most starkly on display in his equating the horror of Planned Parenthood's profit from aborted babies' body parts with joblessness and a broken immigration system. In an August 2015 op-ed published in the Chicago Tribune, Cupich surprised many when he wrote of the grisly baby parts trade: We should be no less appalled by the indifference toward the thousands of people who die daily for lack of decent medical care; who are denied rights by a broken immigration system and by racism; who suffer in hunger, joblessness and want; who pay the price of violence in gun-saturated neighborhoods or who are executed by the state in the name of justice.