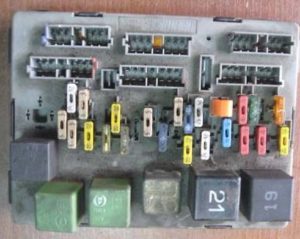 This article needs additional citations for. Unsourced material may be challenged and removed. Peugeot 306 Sedan saloon Sedan specification was marked as SN, SL, SR, and ST. The sedan model, for many motorists provided an alternative to the domination of the car markets by hatchbacks and was hailed at the time by amongst others. The sedan model was compared by British motoring magazine as being an inferior 'Brother' to the, but this is questionable; the 306 had a more sophisticated suspension design, and the build quality was said to be better. [ ] This model was on sale until 2002 in European markets, but it was discontinued for 1999 in the market. [ ] Performance models [ ] Peugeot created a D-Turbo 'hot hatch' version, which was essentially a petrol XS model with the diesel unit installed. The 306 was not the first mainstream affordable performance diesel, with that plaudit arguably going to the MkII VW Golf GTD of the mid-1980s.

However, the 306 D-turbo was the first to be commercially successful and sell in significant numbers, and this success effectively created the market for such performance oriented diesel cars. It was a popular seller in all its various phases throughout the life of the car. [ ] Most D-Turbo cars were 3 door models, but there are a few rare examples of the 5-door D-Turbo. The D-Turbo and XS variants were fitted as standard with front fog lights, body-coloured bumpers with deeper spoilers, sports seats and different steering wheel, and a wider, chromed exhaust tailpipe; 14-inch alloy wheels were an optional extra. The models fitted somewhere between the XR and XT variants in terms of standard equipment. The XSi 8v 2.0 Petrol had the addition of subtle side skirts.

15-inch five spoke alloy wheels were available as an option when the model was launched, and became standard shortly after. The S16 (for 'soupape-16', or '16-valve') was a 3-door Phase 1-only model, replaced with the more powerful GTI-6 in 1996. The engines in both cars were 16-valve XU-series units with Magnetti Marelli fuel injection and produced excellent power and torque outputs for the time. As well as gaining a close-ratio 6-speed gearbox over the S16's 5-speed, the GTI-6 had more power courtesy of a reworked 167 bhp XU10J4RS engine replacing the S16's 155 bhp XU10J4 ACAV, and some subtle chassis revisions. As well as being more powerful, the GTI-6 engine had more flexible power delivery with more mid-range torque than that in the S16, and the new gearbox made it easier to use the engine more effectively. The GTI-6 was introduced as a Phase 1 model and was to last until the end of 2000.

It received Phase 2 and 3 cosmetic and electrical updates alongside the rest of the range, but the engine and mechanical specification remained largely unchanged. A UK-only model was the 306 Rallye of 1999. Mechanically the car was identical to a GTI-6, but had a minimal specification that deleted many GTI-6 standard features including fog lights, air conditioning, sunroof, electric windows, temperature sensor. Only 500 were produced in 3 non-metallic colours including; 100 in black, 200 in Cherry Red and 200 in Bianca White. While some were fitted with Phase 3 tailgates and bonnets, the car was basically a Phase 2 in terms of the fuse box and electrical wiring loom, including the use of Phase 2 remote locking.

Seat upholstery was cloth in a specific Rallye pattern. The more austere specification led to the car being lighter than a GTI-6. 306 Phase 2 [ ]. The examples and perspective in this section deal primarily with the United Kingdom and do not represent a of the subject. 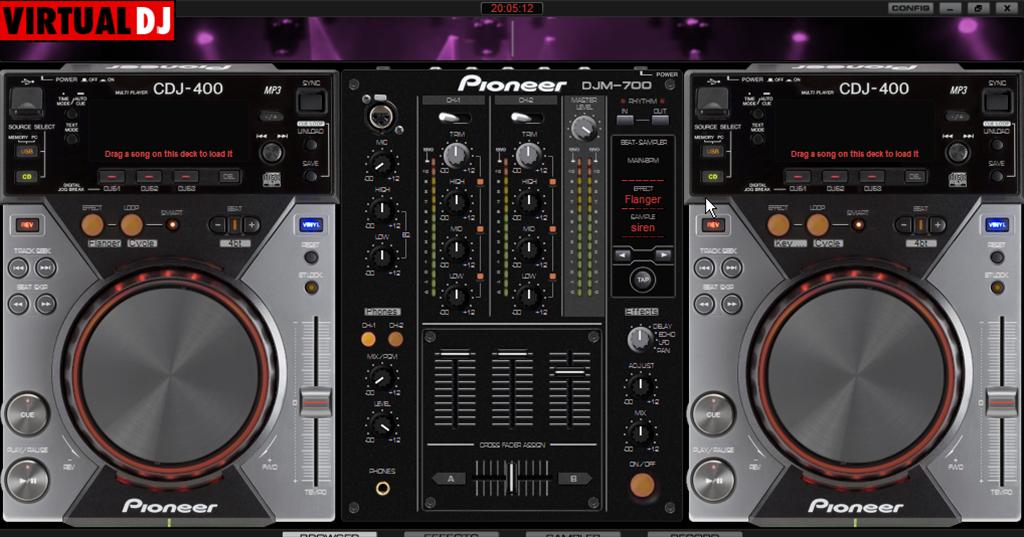