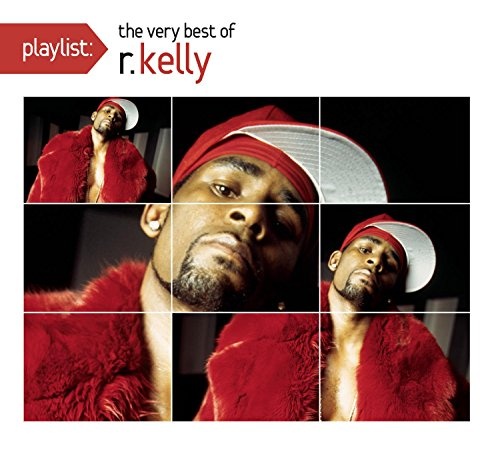 ☠: Selected by Lass © 2000 Jive Records tames his ambitions a bit on, assembling a simple sequel to his classic album from 1993 rather than another epic venture like his double-disc, all-bases-covered album from 1998. The straightforwardness is somewhat of a welcome endeavor. As breathtaking as had been -- an album that straddled the huge gap between the sort of radio pop associated with as well as the street rap of and -- it also seemed too overblown at times, as if had something to prove during an era of double-disc epic rap albums. So to see him return to the simple singles approach of is refreshing, particularly since he has plenty of singles to work with here, just as he had with.

Furthermore unleashes his singles -- 'I Wish,' a mass-appeal vocal pop number with an urban edge; 'Fiesta,' a Latin Invasion cash-in that aims for the dancefloor; and 'Feelin' on Yo Booty,' a whispery come-on for all the weak-kneed ladies and some of the mindful ones too -- with tailor-made remixes to ensure himself broad airplay. Only one of those remixes is here though, the 'I Wish' one, so take heed. There's no -featuring remix of 'Fiesta' and no up-tempo one of 'Feelin' on Yo Booty,' yet is a strong album nonetheless, three steps ahead of practically every other non-rap urban album from 2000.

It does seem like is coasting a bit here at times, though, particularly when you hold up against its massive predecessor, but even when 's lounging, he's generally ahead of the pack.