Abstract Following the growth and geographic expansion of wolf ( Canis lupus) populations reintroduced to Yellowstone National Park and central Idaho in 1995–1996, Rocky Mountain wolves were removed from the endangered species list in May 2009. Idaho and Montana immediately established hunting seasons with quotas equaling 20% of the regional wolf population. Combining hunting with predator control, 37.1% of Montana and Idaho wolves were killed in the year of delisting. Hunting and predator control are well-established methods to broaden societal acceptance of large carnivores, but it is unprecedented for a species to move so rapidly from protection under the Endangered Species Act to heavy direct harvest, and it is important to use all available data to assess the likely consequences of these changes in policy.

This is an open-access article distributed under the terms of the Creative Commons Attribution License, which permits unrestricted use, distribution, and reproduction in any medium, provided the original author and source are credited. Funding: This work was funded by the National Science Foundation. The funders had no role in study design, data collection and analysis, decision to publish, or preparation of the manuscript. Competing interests: The authors have declared that no competing interests exist. Status of US Wolf Populations Following their extirpation by direct harvesting across most of the United States, gray wolves ( Canis lupus) were among the 14 mammals originally listed by the U.S. Fish and Wildlife Service under the Endangered Species Preservation Act of 1966. This legal protection was renewed under the Endangered Species Act of 1973, and wolves are now considered endangered in 16 states.

Following steady growth of the wolf population of the Western Great Lakes region, this population segment was down-listed to threatened status in 1978. A proposal for delisting in Minnesota and Michigan was initiated in 2000 and remains under legal appeal. Following reintroduction into Yellowstone National Park and central Idaho in 1995–1996, wolves in the Northern Rocky Mountains Recovery Area grew to a minimum of 1,645 wolves at the end of 2008. This population segment (including all or parts of Idaho, Montana, Oregon, Utah, Washington, Wyoming) was delisted in 2009, a decision that also remains under appeal. Legal authority for wolf management passed from the US Fish and Wildlife Service to state agencies in this region, and public hunting seasons were initiated in Idaho and Montana, with quotas of 255 (220+35 within the Nez Perce Tribal Treaty Area) and 75 wolves, respectively –. These quotas represent an annual harvest of 20% of the regional population.

Quotas were filled in 7 of 12 Idaho regions with a total harvest of 188 wolves. Montana's wolf season closed after 23 days with the quota 96% filled. 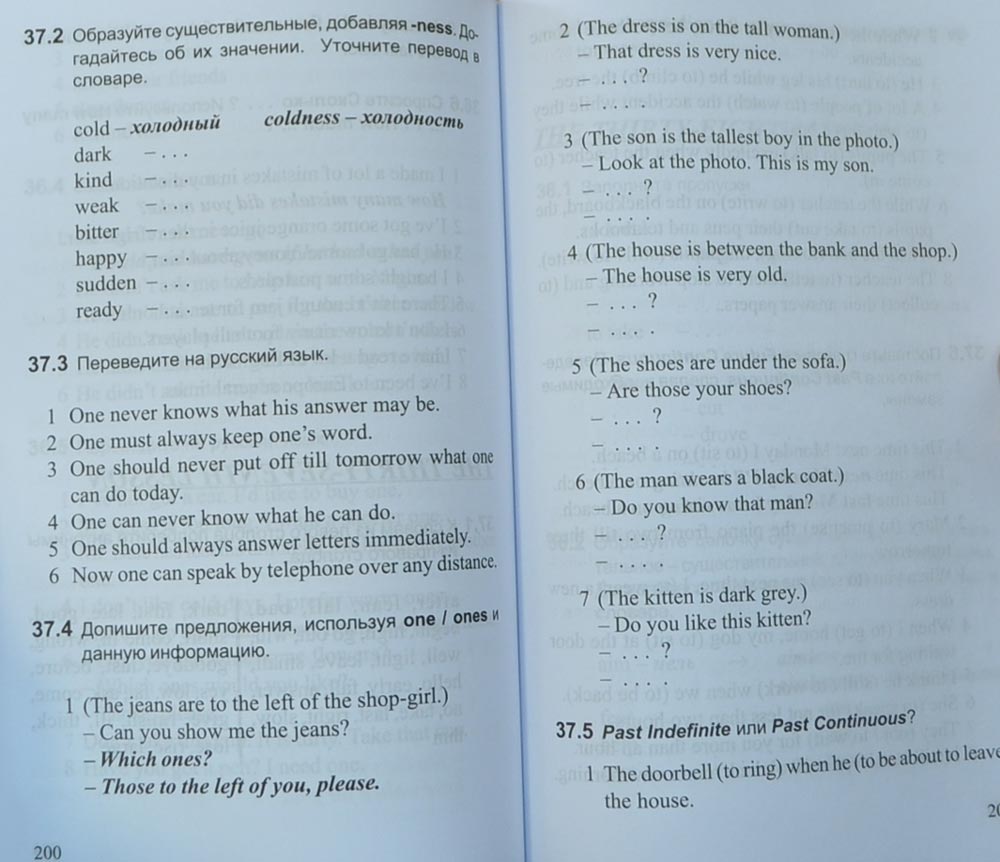 Together with wolves killed in predator control operations (145 in Montana and 93 in Idaho), humans killed 44% of Montana's wolves and 37.1% of the two-state population in 2009. In March 2010, Montana liberalized its policy for control of wolves that prey on livestock, no longer requiring confirmation by state wildlife officials before wolves near livestock carcasses are trapped or shot. In July 2010, Montana increased the public hunting quota by a factor of 2.5, from 75 to 186 wolves. Idaho is now considering similar changes to wolf management policy. Predator control and sport hunting are well-established tools to manage large carnivores and broaden societal acceptance of wolves, but to our knowledge it is unprecedented for a species to move this rapidly from highly protected to heavily-hunted, and it remains important to quantitatively assess the probable consequences of these policies as carefully as possible (regardless of the intended outcome).