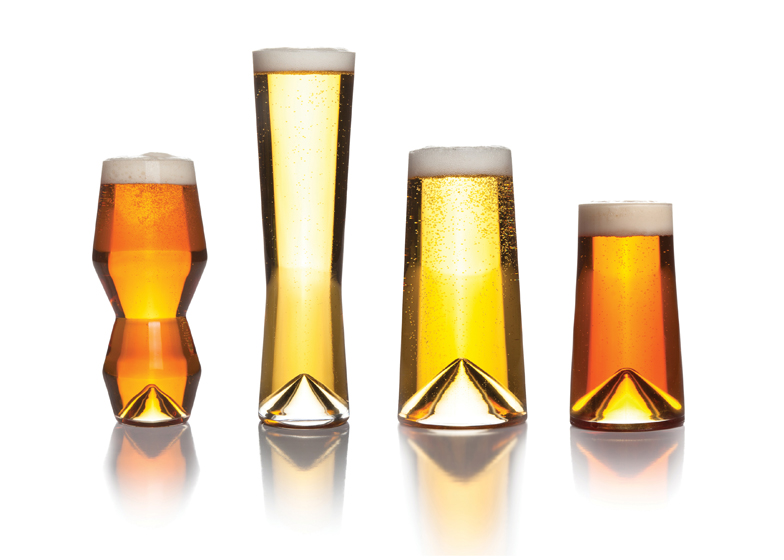 Unlike some certified veterans, rework specialist Oldchap prefers not to shake his first at passing clouds while complaining that things were better in the old days. Instead, he merrily skips between re-edit labels sprinkling all and sundry with his own unique brand of dancefloor-focused disco dust. He's at it again here via a debut outing on 80s Child's Masterworks Music label. Our pick of the bunch is probably the impassioned, string-laden disco-house grunt of title track 'Midnight Dancer', though low-slung disco-funk revision 'Overdose' - all punchy horns, flash-fried funk guitars and elastic bass - is almost as essential. Elsewhere, 'But My Brother Say' is an acid-flecked chunk of nu-disco/deep house fusion, while 'It's Music' is a filter-fired disco-house head-nodder. If you like your deep house on the jazzy and organic side, then this collection of tracks from Apparel Music that were previously only available on vinyl should be right up your alley. Opener 'LP001A1' is a looping funk jam with a rousing Ohio Players-esque chorus, 'LP001A2' is a midtempo, shuffling affair, 'LP001B1' is a lively workout with even more of a jazz bent, while 'LP001B2' blends jazz, house, funk and lounge into one glorious, shimmying concoction.

'LP001C1' is a pacier cut for the soulful house floors that bites Julie McKnight's vocal from 'Diamond Life', 'LP001D1' is a fine slice of contemporary boogie, and so it goes on. Following impressive outings on Gruuv and Knee Deep in Sound, Leeds-based tech-house stalwarts Audiojack return to Crosstown Rebels for the first time since 2017. It's the long-serving production partnership's first release of the year and contains two typically on-point cuts. 'Inside My Head' sees the duo doff a cap to fellow Leeds dance music royalty Nightmares on Wax via a heavyweight, bass-heavy peak-time workout that utilizes the same Cuba Gooding vocal sample as the veteran Warp act used on their 1990 cut 'I'm For Real'. As tribiutes go, it's rather good. There's a little more funk to the swinging tech-house/hip-house fusion of 'Behind The Curtain', where rap samples and jammed-out electric piano lines ride a sweaty but rubbery groove. 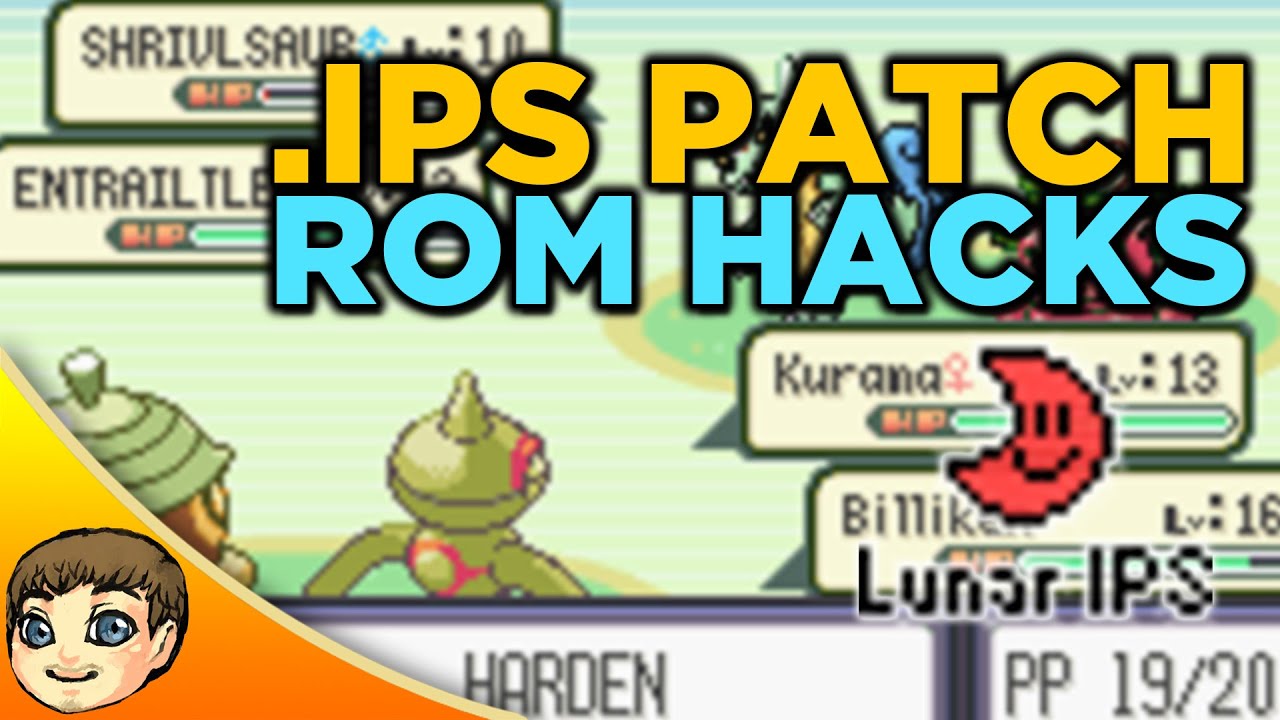 Lo-fi synth maestro Ruf Dug has cordially invited us to take a short stay on 'Ruffy's Island', a lesser-known tropical paradise nestled somewhere between Manchester and Madagascar. To get a better view, he first invites us to dance along aboard his 'Boat Party', where cheery lead lines skip around a crackling analogue groove.