Thanx puni for the reply.

Deepa Venkat is a Tamil film and a TV actress who first started her career as a child artiste in the movie ‘Paasamalargal’ alongside, Revathy, and Ajith. She then continued to play in small roles before starting to move into a different role of a voice artist. She has played roles in over 70 Television serials and has dubbed for many top actresses of the industry like Devayani, Simran, Sneha,,,,, etc. In addition to voicing stars in movies, she has also lent her voice to animated TV cartoons like ‘Chip n’ Dale’ and ‘Gum-my Bears’ in the Tamil dubbing of these shows. She has forayed into TV serials by chance when she was at the school itself and started off at ‘Kavithalaya Productions’ and she often says her acting and dubbing prowess are where they are today because of the kind of foundation 'Kavithalaya' provided. She has played many an amazing role on the small screen as a good friend of Devyani’s in the popular serial ‘Kolangal’. 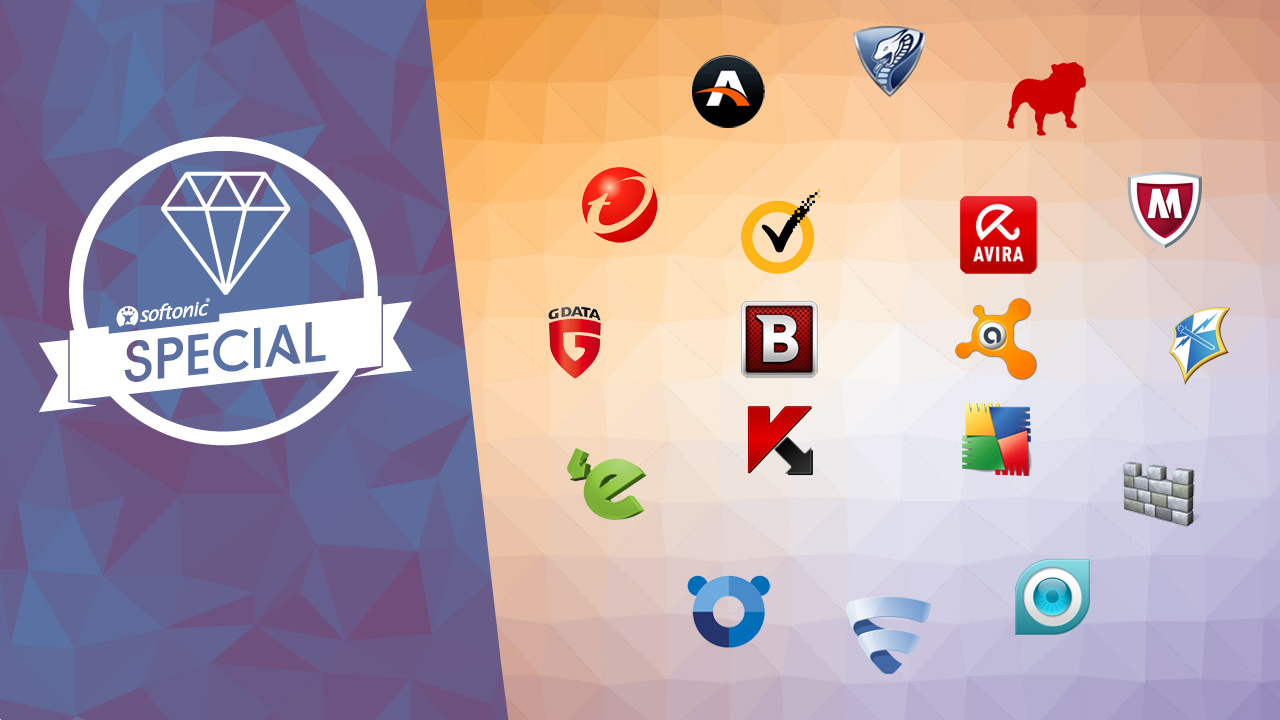 Her first break, though, was in the serial ‘’ where she played a chirpy, bubbly student’s role after which she became a huge hit in the college-going and school-going community. She acted in all the episodes while attending school and managing time between academics and television which she managed well owing to what she says “a really good memory.” She has appeared in several films recently including hit movies like Dhill, Baba, Kanden Kadhalai and Saroja among others. In 2007, she was bestowed upon the prestigious title ‘Kalaimamani’ by the government of Tamil Nadu. 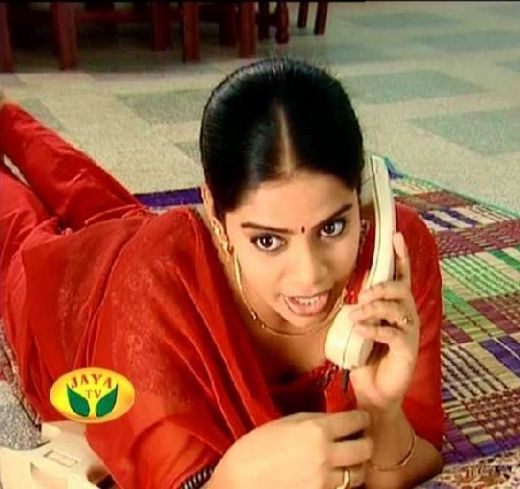 She won the Norway Tamil Film Festival Award for Best Dubbing Artiste for the movie ‘’. She is also a radio jockey with Hello FM Chennai. Recently she dubbed for Kajal Agarwal in ‘’, Nayanthara in ‘’ and in ‘’.