The full performance at the festival was issued as Live At Roadburn in June 2013 via Roadburn Records. It was the first and only time tracks from Childhood's End were performed live. Announcing a new DIY approach, Ulver released a press statement, The Art Of Dying, an articulated rant about the changes in the record industry.

The album probably came as a big surprise for most fans of the band when it was originally released. The three albums that preceeded this one are all rooted in black metal and Scandinavian folklore. The acoustic folky second album 'Kveldssanger (1995)' probably also came as a big surprise when it was released as the debut album 'Bergtatt (1994)' is a black metal album. Most fans still saw Ulver as a black metal act though and when they returned with their third album 'Nattens Madrigal (1996)', which also saw a return to the black metal style of the debut (but adding a grimmer more raw sound), that seemed to hold true.

It´s an album which is all about atmosphere, and listeners craving riffs and hard rocking parts should look elsewhere. 'Themes From William Blake´s The Marriage of Heaven and Hell' is both well performed and well produced, and to those interested in dark atmospheric and ambient music, it´s quite an interesting and obviously well composed album too. Personally I find it lacking memorable moments and it´s a bit overlong too. When the band finally break the ambient monotony and play some louder more rock/metal oriented parts, it´s still pretty monotone and just goes on and on an on with little to hold on to. Subjective opinions and taste in music aside, it´s still obvious that 'Themes From William Blake´s The Marriage of Heaven and Hell' is a quality release performed by skilled and passionate performers, and therefore a 3.5 star (70%) rating is deserved. The 'covers album' tends not to get a good rap, but anyone who knows anything about Ulver would know full well that they'd take an off-beat approach to the idea. 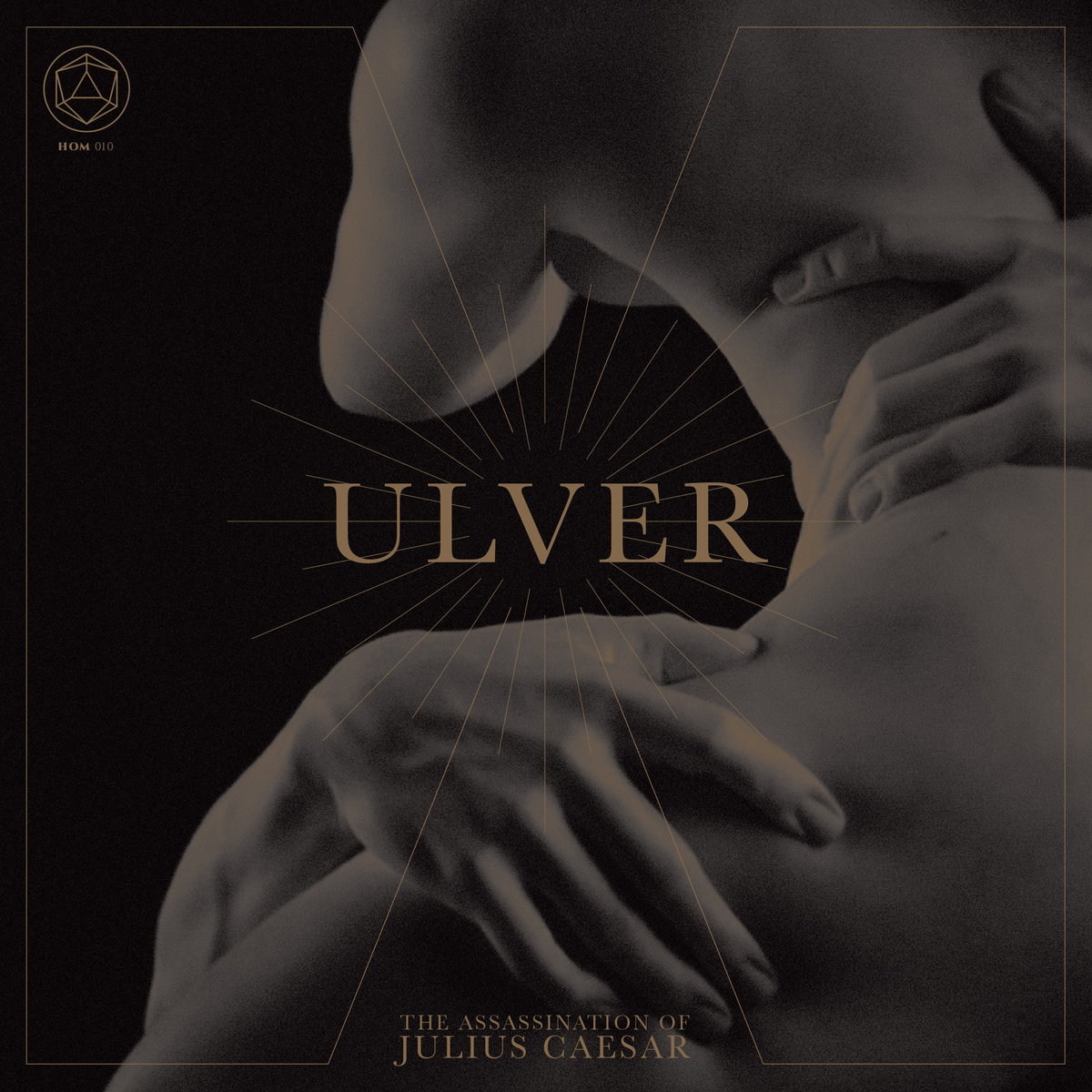 Here, they take a leaf from David Bowie's Pin-Ups and give a highly individual spin to a brace of 1960s psych and garage rock deep cuts. Just as Bowie gave his selection a glam rock spin in keeping with his musical approach at the time, here Ulver recast the songs they select into a distinct mode of their own - a mixture of psych-aligned proto-prog and gothic darkness, like what might happen if the Doors and the Cure got to jamming. As the cover art implies with its incorporation of one of the most iconic and harrowing images of the Vietnam War, this reinterpretation with the aid of hindsight teases out the darker aspects of the flower power era - a time when the sunniest pop to ever grace the airwaves was churned out even as a war that traumatised a generation and made the whole world question the innocence and good intentions of US foreign policy raged. The end result is a classic example of how a distinct and original artistic statement can be put together even if it doesn't wholly constitute original material - plus the individual interpretations of the songs are some great goth-psych stuff on top. For their Wars of the Roses, Ulver shapeshift once again. It's a bit harder to get a handle on their sound this time around, partly because it's a bit more wide-ranging and experimental, but if you obliged me to have a stab I'd say its their bid at producing melancholic melodic art rock - it's not quite baroque enough to qualify as full-blown prog (or even neo-prog), but it's the sort of thing which wouldn't seem wholly out of place out of an opening act for Marillion or something.